New details have emerged in connection with the Moscow slavery case.

Slaver Zhansulu Istambekova has fled to Kazakhstan, where she called on one of her former slaves, demanding that the woman release a statement to the media in which she would deny having been confined and abused by her captors. Undaunted, the woman immediately apprised the Civic Assistance Committee of Zhansulu’s visit.

Zhansulu’s former slaves also said that they saw suspicious containers, supposedly holding “shipments of socks from Kazakhstan,” being carried inside the store—a possible indication of the Istambekovs’ involvement in drug trafficking. 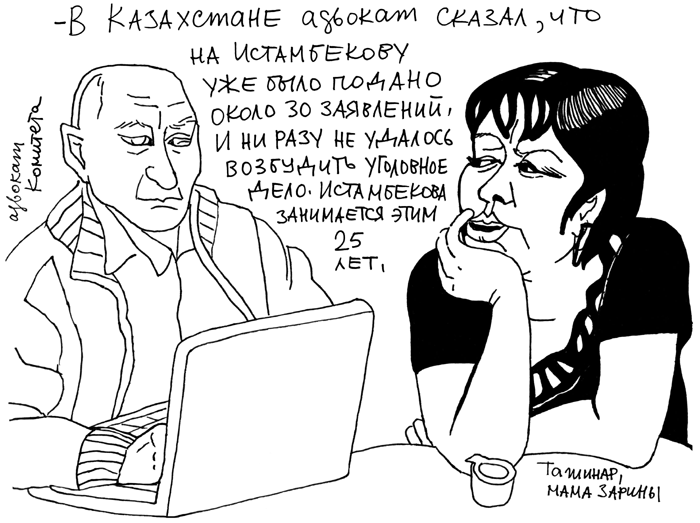 "Our Kazakh lawyer said that although more than 30 civil and criminal lawsuits have been filed against Zhansulu, the government has so far consistently refused to prosecute. Over the past 25 years, Zhansulu has done everything possible to evade justice."

Another heart-breaking story comes from Tajinar and her daughter Zarina. Zarina’s aunt Leila was among the first to fall into Zhansulu’s hands. But Zhansulu would not stop there. Through cunning, threats, and eventually brute force, she persuaded Leila to help entice her then-14-year-old niece Zarina with promises of a good summer job. Zarina rose to the bait and spent 6 years in servitude.

For 6 years, Tajinar had sought in vain to bring back her daughter. After she got wind of the happenings at the "Produkti" grocery store, she hired a Kazakh lawyer who, to her surprise, was familiar with Zhansulu’s activities. Unfortunately, he was powerless to bring the slaver to justice.

Tajinar, her lawyer, and activists believe that Zhansulu’s lover and protector, Kairat Balabiev, who once held a high-ranking position in the local justice department and has recently been promoted to head of the local customs department, has played a key role in hushing up the case. Here is a news article featuring this guy.

It also appears that Kairat Balabiev had a stake in the drug-dealing business run by the Istambekov family. 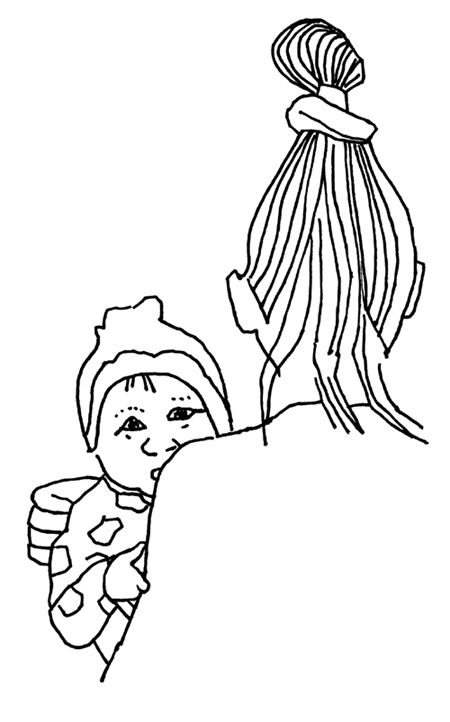 When Zhansulu finally realized that Tajinar would stop at nothing to rescue Zarina, she resolved to form a familial bond with Tajinar, coercing Zarina into marrying her nephew, infamous for abandoning his wife and two children in Kazakhstan. The forced marriage resulted in the birth of a son, Nursultan. Zarina is now expecting another baby. Meanwhile, Nursultan’s father is on the run.